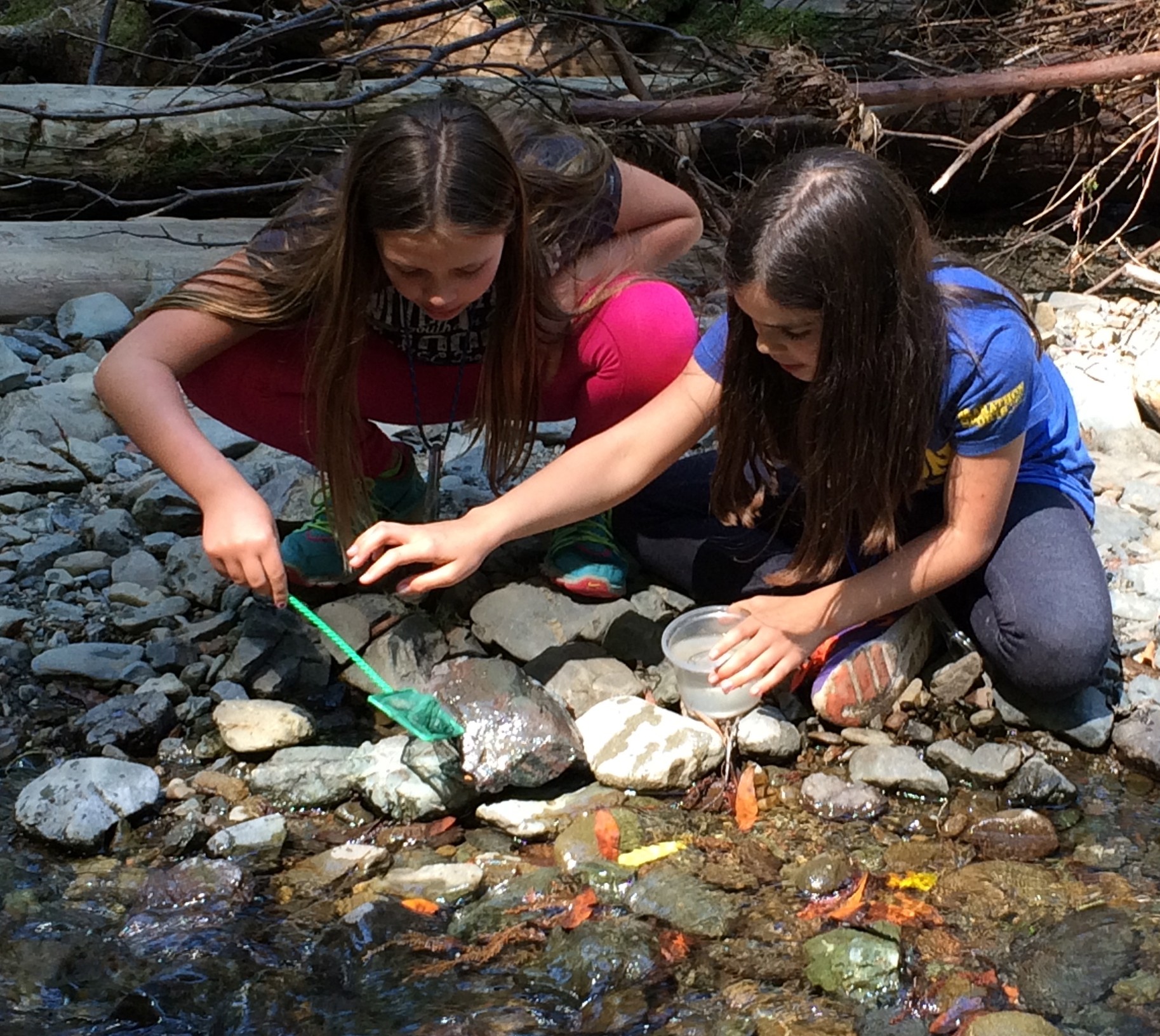 The following is an exchange between a program leader currently using BEETLES Professional Learning Sessions and the BEETLES team. The content vs. process “debate” is one that folks have raised many times in BEETLES institutes over the last four years, and that we hear in many other science education settings. You can bet it will keep coming up as more and more people dive into what student-centered, practice-based science instruction looks and feels like.

Message from program leader after leading some BEETLES Professional Learning Sessions with instructors: One piece of feedback we received was that the instructors and rangers needed a separate session just to process the strategies we had already discussed. We held this type of meeting recently where we were able to flesh out the main points staff took from each session and then talk through challenges they were already facing. One big stumbling block that came up was the idea that we were “taking out the science” when instructors are asked to emphasize discussion and questioning rather than just delivering content. This idea had to be drawn out from a few staff members who were having a hard time articulating what was bothering them about the BEETLES strategies. It was a surprise to us as leaders because we saw the strategies as emphasizing a different way to promote science rather than “taking out the science.” We didn’t come to a solution but we’re working through this idea and keeping it in mind for the next time we hold a session. We thought it might be helpful for others to think about too. Perhaps your instructors are feeling the same way? If anyone has thoughts/tactics on how we could address this we’d much appreciate it.

Craig Strang’s (BEETLES’ Lead Articulator) Response: Thanks so much for sharing this knotty, challenging problem. We hear it all the time, and it often gets in the way of trying new pedagogy and letting go of some strategies that seem to have “worked” in the past. But this notion that “delivering content” is real science, and “telling kids less and allowing them to discuss their ideas more is taking out the science” is a classic false dichotomy. I would suggest that you have your staff read and discuss some research on learning. Check out How People Learn, Taking Science To School or The Framework for K-12 Science Education, all free to download from the National Academies Press: http://www.nap.edu. You can also look for articles about science discourse and argumentation by Jonathan Osborne of Stanford University or check out the Talk Science Primer from TERC.

We know (this is not philosophical, it’s evidence-based) that telling people things (delivering content) does not tend to result in deep learning. Most don’t even remember what you’ve told them for very long, and even those who do remember, don’t understand concepts deeply; they memorize and recall.

I would challenge your instructors: How do you know that your students are learning science when you “deliver content?” What is your evidence of what they have learned? Do you ask them to repeat back things you’ve told them, or do you ask them to explain their understanding of what you told them? Can they connect what you told them to their own thinking? Can they build on what you told them? How do you know when they have “misconceptions” or misunderstandings about what you told them? In the end, what do your instructors care the most about: what they taught or what their students learned? It’s very satisfying and even entertaining to teach things. It’s much messier, harder, and way more interesting to help people learn things. You can’t possibly become a good teacher without understanding what your learners are thinking and how they make sense out of their experiences, including the experience of listening to you deliver content. The only way to get a glimpse inside your learners’ brains is to listen to what comes out of their mouths and read what comes out of their pencils as they are making sense of those experiences.

Now, in fairness to your instructors and to validate some of their skepticism, here is the other side of the coin… Just letting students discuss and question a bunch of their own ideas is not going to help them learn much either. Productive talk or accountable talk involves making explanations by forming a claim, supporting it with evidence, and describing the reasoning that connects the evidence to the claim, then comparing various explanations and discussing which is supported by the strongest evidence. The discussion is not an end in itself, but rather an essential tool to move steadily toward the best explanations and deepest understandings. It’s not so easy to facilitate those types of productive discussions, but just like identifying birds on the wing or getting to Carnegie Hall, it takes practice, practice, practice. So, don’t be surprised if an instructor or two says, “I tried that and it didn’t work! My students don’t know enough to have a productive discussion.” Challenge them to try again, to ask a more interesting or productive question, to model how to share a tentative explanation, to establish a more explicit and scaffolded “culture of talk.” One good discussion; one brilliant, novel idea from the mouth of a 9 year old; one kid who changes their mind because they found evidence against what they used to think–and all the resistance from your instructors will melt away. Really. We promise!

Have you tackled this issue too? What successes have you had? What challenges have you come up against? Has anyone successfully shifted their own or someone else’s mindset regarding “process vs. content?”